Following her 2014 debut album, Darci proudly announces the release of her new 2018 SELF TITLED record out Friday April 20th.

This ain't no vanity act - And it sure as hell ain't her first rodeo. Seattle WA bred Darci Carlson delivers an energy packed performance with a lived-in voice that is both aggressive and smokey-sweet. Her well crafted songs are reminiscent of past Outlaw greats Tanya Tucker and Hank Jr. - True Country music that punctuates like the aftertaste of a fine whiskey. 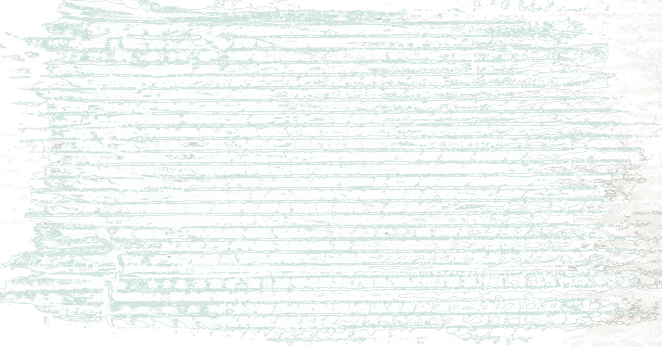 This is whatNW Music Scene has to say about it!

Straight Up. No Chaser

Self Titled Record Out 4/20